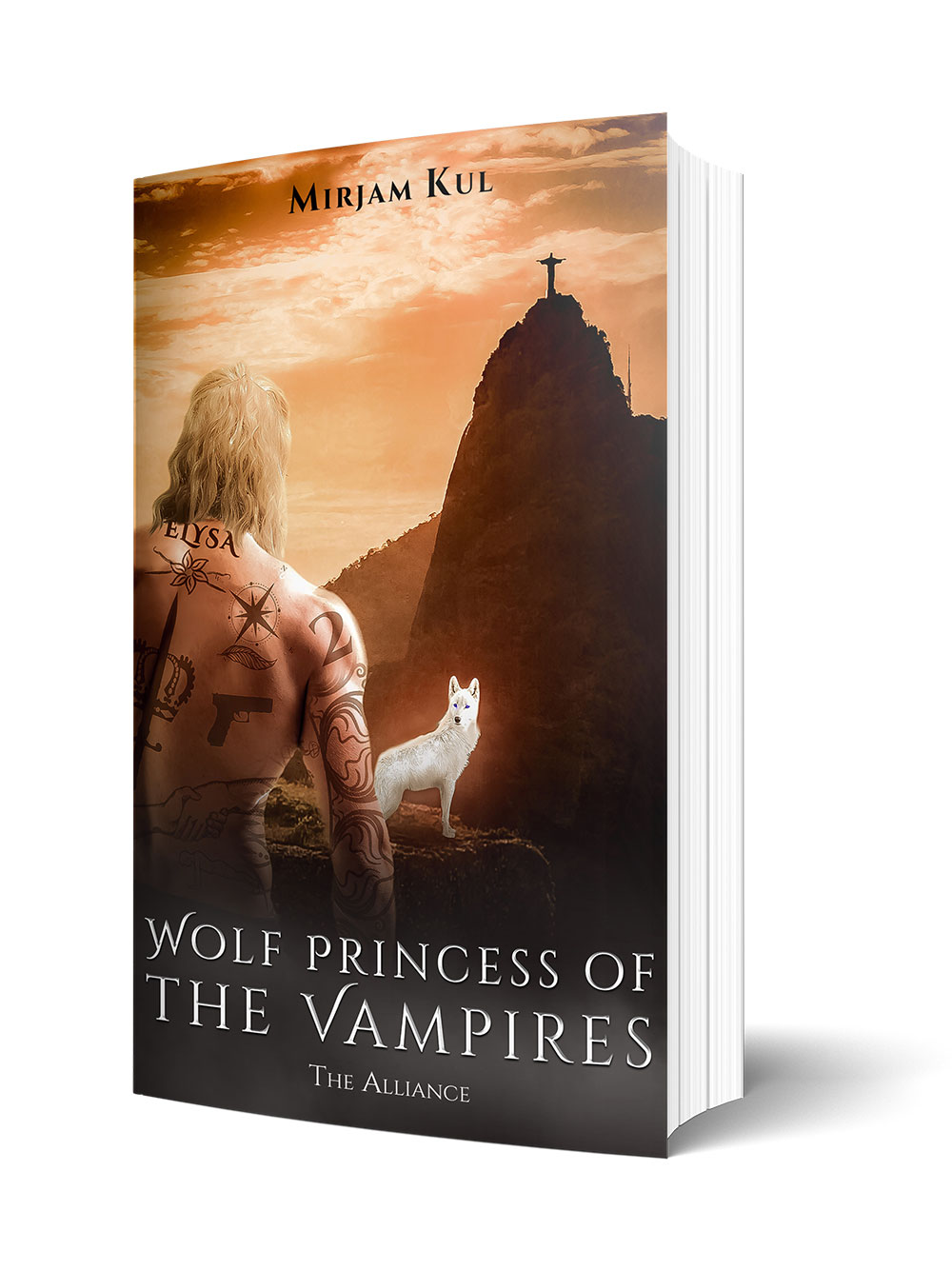 WOLVES AND VAMPIRES ARE NOT SOULMATES! But what happens when they are?

The young werewolf Elysa is the younger sister of the Alpha and the darling of their pack in Rio de Janeiro. Dark clouds are gathering as the evil Xander Morgan breaks the unstable peace agreement with the wolves and creates an army of vampires in Sao Paulo. When her brother forms an alliance with the vampire prince, Elysa begins a passionate affair with the heir to the throne. From now on, her life will be dominated by lies and secrets. Elysa is soon caught in the middle, and runs away.

The vampire prince Týr finds his world turned upside down when he meets his soulmate in a club and immediately falls irrevocably in love with her. Unfortunately, Elysa doesn’t want anything serious, and the vampires will neither tolerate a she-wolf on the throne, nor will the werewolves willingly lose the baby of the family to the prince. Týr is fighting on all fronts for his happiness and his love. He has no idea that Morgan has long since known of his secret, and the noose is growing tighter around the neck of the wolf princess.

From readers:
Sooo beautiful Great story … I laughed a lot! The princess is never lost for words… 😉 I’m so looking forward to the second book… 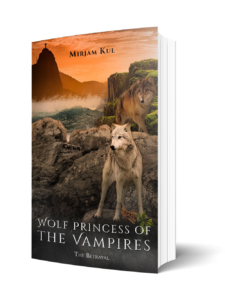 The she-wolf Elysa and her vampire Týr are enjoying their passion to the fullest. Dark shadows hang over their connection, which neither the pack nor the vampire king accept. It’s not long before the couple’s happiness stands on the brink. Elysa and Týr are cruelly betrayed and torn apart, without hope of seeing each other again.

Since their first encounter, Romy has been hostile to Tjell and kept the whole pack on their toes with their fighting. When Romy’s best friend Elysa disappears, she’s forced to work together with Tjell. It won’t be easy for her, after all, she is in love with the hot-tempered wolf.